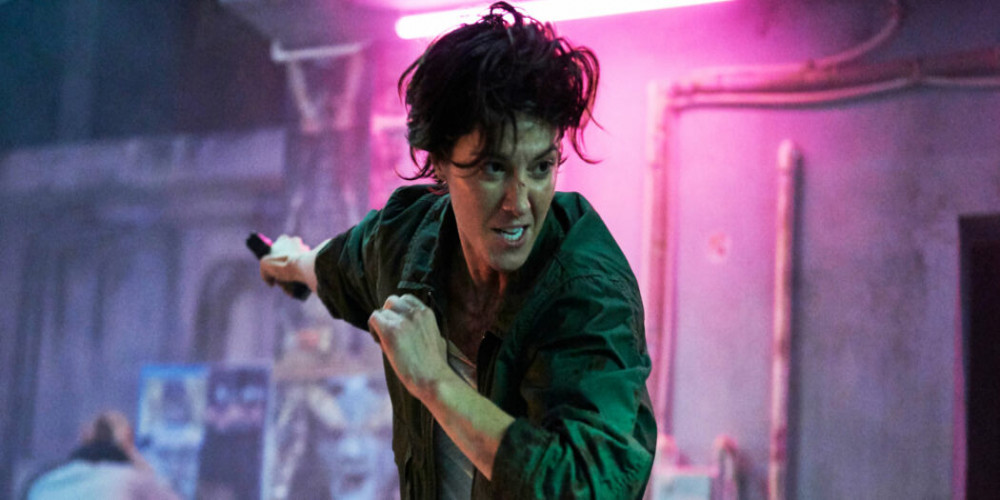 Netflix approves its serious intentions in the video gaming field and adds up a new title to its development queue. This time, the streaming giant announced a game based on its “Kate: Collateral Damage” original show. Let’s see what they offer.

The upcoming title is all in the hands of Ludic Studios, a Brazilian team of 3 developers and a cat. They haven’t released any games yet, but have already announced 3 promising pixel-art titles, including “Kate: Collateral Damage.”

Judging by the trailer, the game is a “time-attack action roguelike.” It’s a perfect choice as such a genre matches the plot. In the show, Mary Elizabeth Winstead’s character Kate has to find an antidote within 24 hours or poison will kill her.

As the Steam description says, players have to slash enemies to slow down the timer and achieve new portions of stimulant syringes to reset the timer. The entire action happens in ¾ view that seems to be very convenient and definitely looks stylish. As the enemies attack Kate, she has to hack through them using situative melee weapons and firearms.

The pace and style of the challenge suggest that the game has all chances to become the new Hotline Miami! Even though the show has pretty average viewer reviews, we hope that the video game adaptation will bring its concept to a new level. It’s also a great chance for Netflix to prove that it has enough creative power to hit the video game market.

Hopefully, more details are coming soon as the release date, October 22nd, is already confirmed. There’s no price tag for the game, though, so it’s probably coming as part of a Netflix subscription. How do you like what you saw in the trailer? Let’s discuss the potential of the game in the comments!