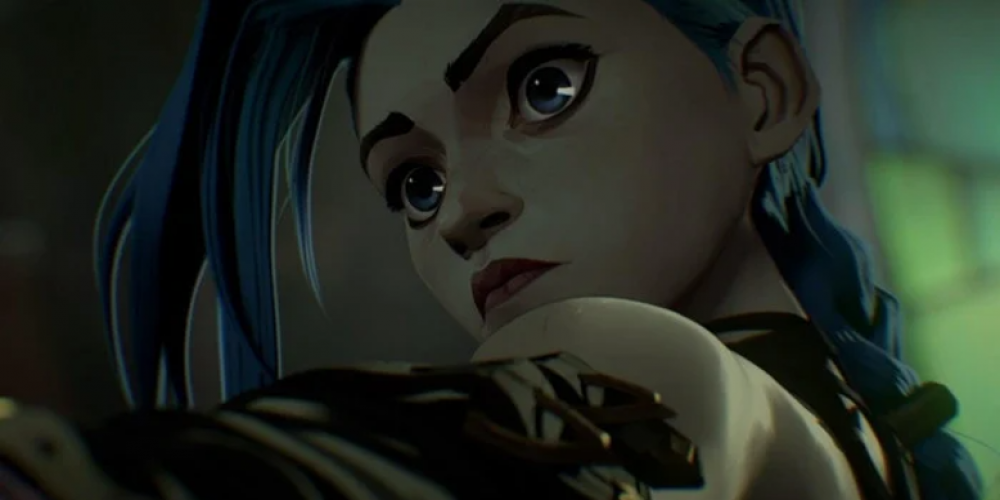 Less than a month has passed since we announced Arcane in our previous news digest, but the show has already become one of the biggest Netflix hits! On November 20, Riot Games and Netflix officially announced that the second season of the show is already on the way! Hurray!

The co-creators of Arcane Christian Linke and Alex Yee said that they are happy about the super-positive response of the audience and were already working hard on the second installment. Although the release date hasn’t been announced so far, we already know that the roles of Vi, Jinx, and Caitlyn Kiramman will be voiced by Hailee Steinfeld, Ella Purnell, and Katie Leung. Executive producers will be Marc Merrill, Brandon Beck, Jane Chung and Thomas Vu, and Linke.

If you haven’t streamed Arcane yet for some reason, you should know that the show is set in the League of Legends universe by Riot games. Fortunately for non-fans, the series doesn’t require any knowledge about LoL to get hooked. The visual style combines hand-drawn digital art and CF graphics and has no analogs so far. The story of the show revolves around the central heroes of the game, sisters Vi and Jinx as well as a bunch of other exciting secondary heroes. The scale of the story can be compared to The Game of Thrones!

As for the game, it’s a massive online battle arena that was first available in 2009. Today, it’s one of the most popular esports and has a development team of over 2,500 employees.

Hopefully, It Comes Out Soon

While Netflix keeps the release date of the show in secret, you can make bets in the comments on when it will come out. The show is so good that it’s worth seeing it twice! Have you already seen it? What are your impressions? Reply in the comments and share this huge announcement with friends!