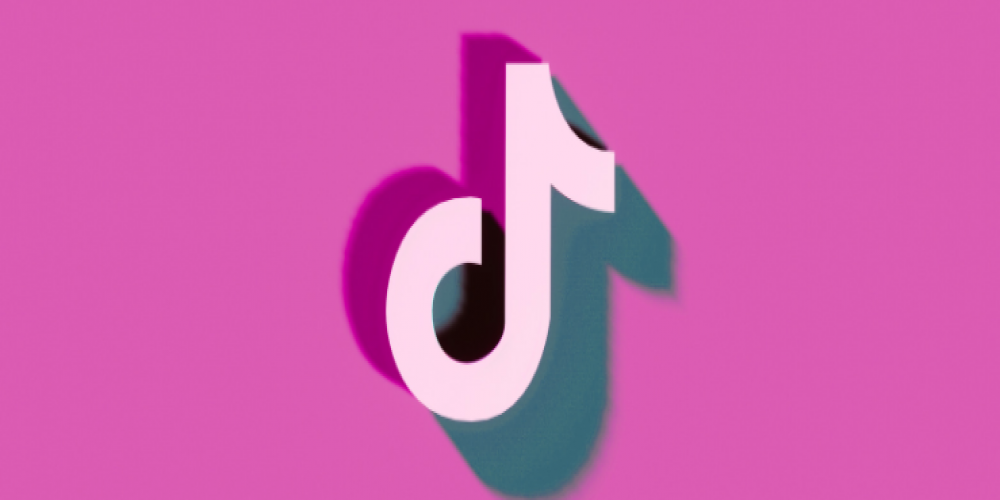 TikTok is a truly global phenomenon. Its popularity has grown during the pandemic, but even the current audience growth rate is impressive. Large tech giants like Meta and Snap agree that their products’ same functionality is the future. It’s confirmed by users’ behavior on each of these platforms.

In a recent phone call, Evan Spiegel, a head of Snap, said that less and less time is spent viewing and creating Stories on Snapchat. Spotlight has overtaken this feature in popularity, which is essentially similar to what TikTok offers. Users definitely prefer short and catchy videos.

As Spiegel said, the company noticed this trend at the pandemic’s beginning. The total number of Stories posts has dropped significantly. And even now, analysis of viewer behavior shows that rates have not returned to pre-pandemic levels. He expressed hope that the situation would change but was forced to admit that developers should focus on improving the functionality of Spotlight at the moment.

Mark Zuckerberg expressed a similar idea, confirming that the TikTok audience is indeed expanding very quickly. His words reaffirm dry facts. It is reported that global user spending on this application amounted to more than $2 billion in the past year. According to Sensor Tower, compared to 2020, the growth was more than 77%. Chinese users have made a big contribution to it, but their percentage has dropped significantly over the past year. It is known that the American market is the second in terms of the number of consumers; their rate increased in the past year.

Given these figures, we can talk about the genuinely global popularity of TikTok. And all this despite the restrictions imposed by some countries (for example, in India, the service is prohibited). Do you agree with Spiegel and Zuckerberg’s statements? What do you use more actively: TikTok or other services with similar functions?