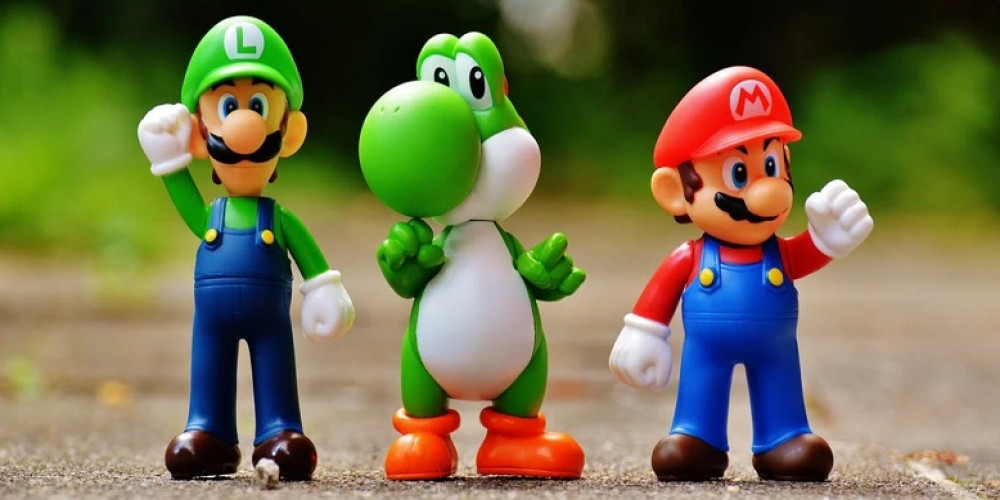 When Nintendo released Mario Kart 8 Deluxe, the company promised that eventually, players would be able to enjoy no less than 48 extra tracks in 12 cups. This is easier said than done, but the company does treat us with new content, and on August 4, it rolled out two more cups, four tracks in each. While most of them will be familiar to the series’ fans, there will be a completely new ones too.

Nintendo Switch lacks a lot of content from older consoles by the company, but as it’s not going to be replaced any time soon, old beloved games and their elements slowly catch up. This relates to the tracks included in Propeller Cup and Turnip Cup.

The former includes four tracks, and while one of them – Sky-High Sundae – is completely new and unicorn-themed, others are familiar to those who spent years with Nintendo. Mushroom Gorge is taken from Mario Kart Wii, Snow Land first appeared in Mario Kart Super Circuit, and Sydney Spring, we remember from Mario Kart Tour.

The latter, alas, brings no brand-new tracks but four of those that many fans have been missing. New York Minute is inherited from Tour. Mario Circuit 3 is no less than from SNES where the original Super Mario Kart was released in 1992. Kalimari Desert is from N64, and Waluigi Pinball is from the DS time.

The previous update that also had two cups was released on March 18, and this is the second one that is rated a bit higher than the previous one. There will be two more in 2023; if you want, you can grant yourself access to all of them in advance. All it takes is to buy the Booster Course Pass. Another way is to subscribe to Nintendo Switch Online + Expansion Pack. Let’s hope these will be even better.

Have you already tested these eight tracks? Did you like them? Did they feel new on Switch, or was it the nostalgia that prevailed? Share your impressions with us in the comments if you please!