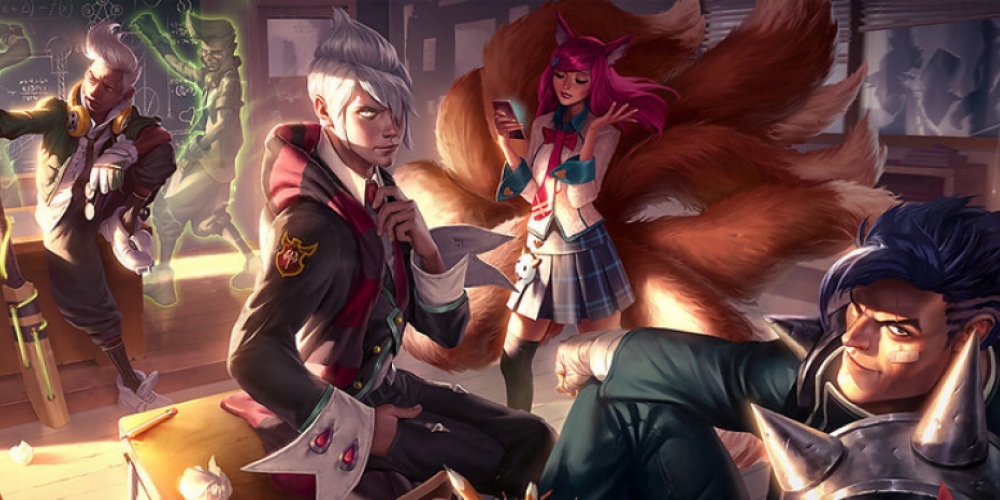 According to the official League of Legends Twitter post, something very exciting awaits us on Jan. 7, namely the new 2022 season video release. The official tweet teases fans with meaningful questions and, in every possible way, provokes discussions on the release, which has already become a tradition.

An Event That Has Become a Tradition

It is not the first video clip that Riot Games has released to bring attention to the new season of League of Legends. The company has been posting videos and teasing its fans for several years. The videos are renowned for their creativity and contain original songs and narratives that fans always find thrilling.

You can recall the release of the video "Ruination" from 2021. This event introduces you to characters and themes that have strongly influenced the events of the entire season. The Rwandan War was a theme throughout the season. Characters such as Lucian, Viego, Guardians of Light, and Senna have been featured in many stories and events. Along with some of the Shadow Islands champions.

Other seasons, such as 2019’s Awaken, were vastly rich in content but had little impact on the League of Legends universe story. What will the coming season bring? We will most likely see the Pantheon in the video because he is currently featured in the Call Cinematic Thumbnail miniature. We will also see Targon players such as Afelius, Tariq, Diana, and others.

Seems like the new season's cinematic is gonna be released along with the start of Season 12. The future ranked season is also just a few days away and should start this month. Although the last competitive season ended a couple of months ago on November 15, fans won't have to wait long to finally return to the competition. Are you waiting for next season's adventures? Feel free to leave your comment below and share the article with your friends!