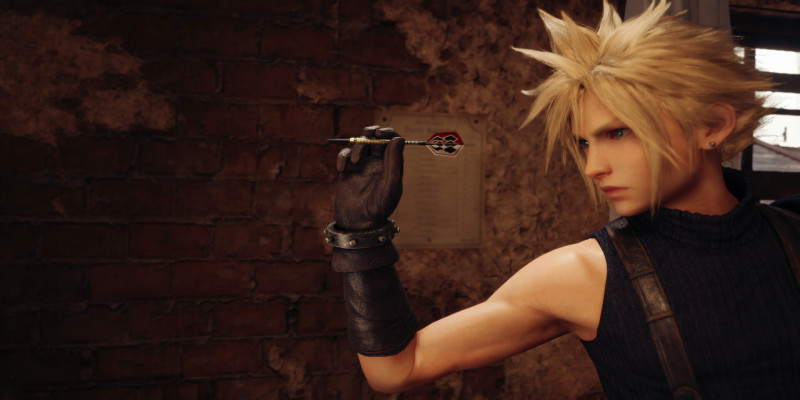 On February 26, Sony announced that a big upgrade for Final Fantasy VII Remake would come to PlayStation 5 soon. The title was amongst the biggest 2020 hits for PS4. Considering that the game is to be continued, the resounding success awaits the console when the new part comes out.

The expanded Final Fantasy VII Remake Intergrade brings a new chapter to the story and a number of technical improvements, including a 4K graphics mode, a performance mode, faster loading, updated fog and lighting, and higher resolution textures. A new photo mode and full DualSensehaptic technology support were also promised. The bonus episode includes a Yuffie storyline in which she can carry a bonus Cacstar weapon while stealing the most powerful material from the Shinra Building.

PlayStation Store page of the DLC states that the update is free for those PS5 owners who already have a PS4 digital or disk version of the game and a new console with a drive. If you only have a Plus Monthly version, you have to purchase the update separately. FFVII Remake Intergrade with Yuffie won’t be available for PS4. Are you waiting for the new chapter as much as we do? Share the news with other FF fans then!