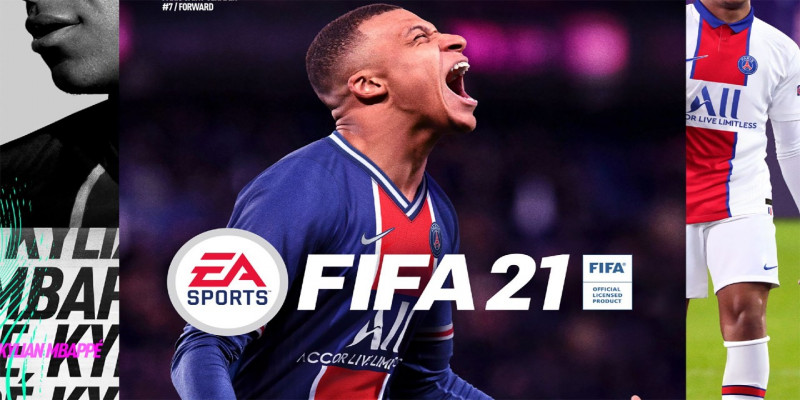 An investigation at EA Games took place recently. It turns out, one of the employees enjoyed making dirty money while trading FIFA’s extremely rare items secretly.

A recent scandal shook both the fan community and EA Sports. The studio responsible for FIFA 2021 seems to have a mole amidst their staff who traded elite athletes in secrecy from $780 up to $1,191. The rest of the players could only procure the Icons from loot boxes.

The deal included Prime Icon rare players that are regularly available only in the Ultimate Team Mode. The average investment to get one of those on your team — like Ruut Gullit — would usually cost thousands of dollars. And this is the studio’s primary income source. 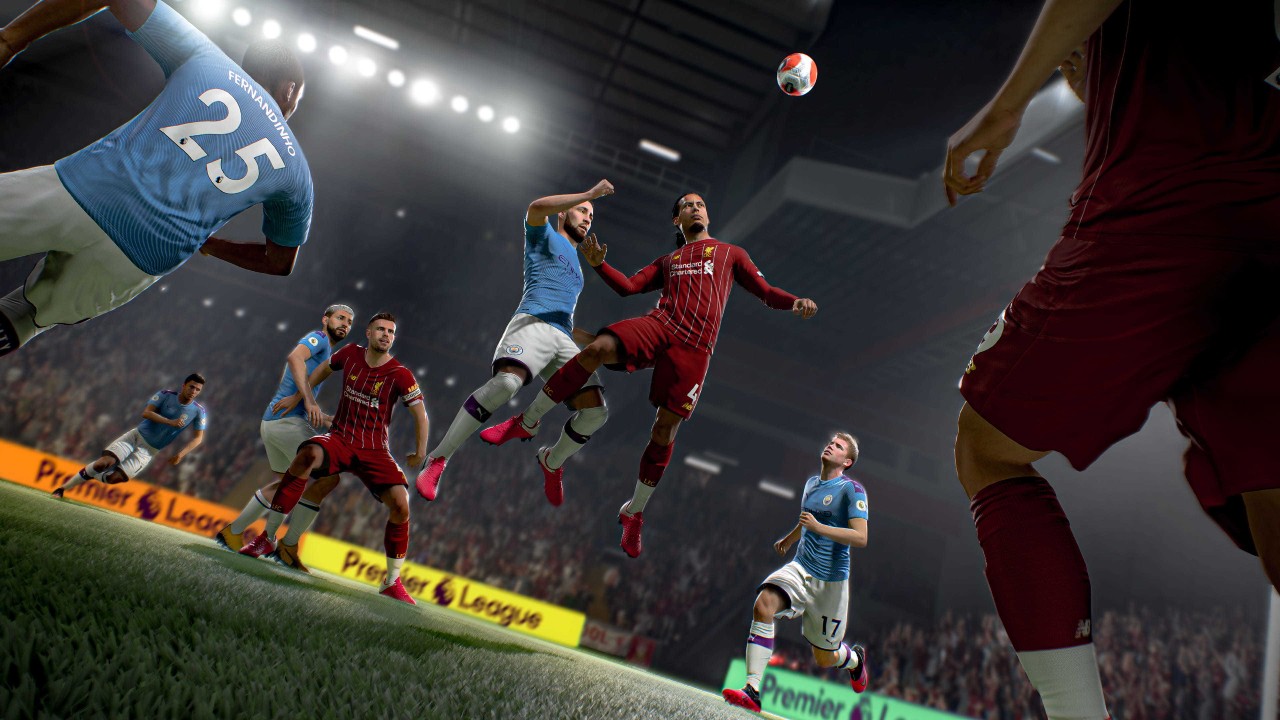 The highly competitive FIFA players put in some crazy grind — time, money and effort — to obtain football stars for their FCs. Naturally, the scam sparked a lot of outrage with players making acrimonious, heartbroken and even hateful tweets:

So we grind/trade/open packs and can’t touch these PIM players but EA employees sell them to people secretly for $1,700?!?!

At first EA Sports was reluctant to respond. But the social media flame forced them to launch an investigation. The studio claimed that ‘such behavior is unacceptable’, worrying that that game’s balance might be irreversibly damaged. As well as the studio’s revenue.

If they trace the moles, there will be legal action involved as the EA Games has promised. Besides, every player who partook in the flimflam and bought a contraband athlete, will be banned from the FUT system permanently and probably lose their other EA accounts.

The event has already been dubbed #EAGate similarly to the famous Gamergate. Follow the hashtag to watch things happen in real time as the investigation goes on.