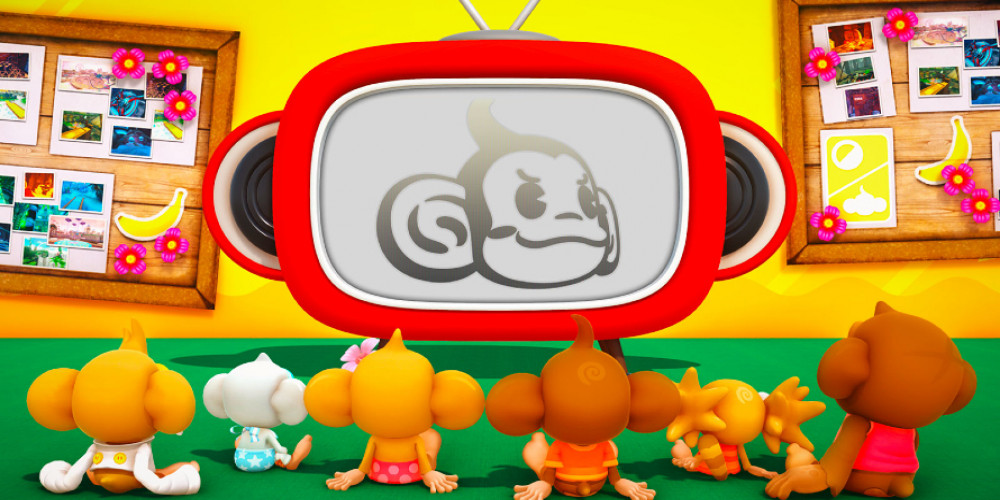 The newly announced Super Monkey Ball Banana Mania is more than just a game for Sega. It is designed to be a major breakthrough for the ex-rival to Nintendo and Sony, taking it to a new level. The release is scheduled for October 5, 2021, celebrating the 20th anniversary of the first Super Monkey Ball game.

While obviously looking back to the roots, the game is designed to become a playground to connect more characters and locations. The original story of monkeys trying to stop Dr. Bad-Boon from his lethal experiments on a jungle island is just a backbone for many mindless adventures. This combination of a simple story, a multiplayer mode, and festive visuals makes us remember Fortnite (despite the game itself is rather similar to Fall Guys in terms of gameplay).

Why did Fortnite become an icon, and PUBG or Apex Legends are still just games? The answer is probably far from the gameplay itself. Fortnite initially positioned itself ready to accept characters and episodes from other franchises – so now it has become an IP magnet, collaborating with everyone worth their salt. It can feature Marvel and DC characters on the same playground, nuff said.

The gameplay of Super Monkey Ball is well suitable for the same trick. The characters don’t differ in terms of gameplay, but appearance is everything in a row of several almost identical monkeys in transparent balls. The levels are spectacular, animated in a cartoonish style, with no ambition to be photorealistic. However, the picture is obviously made with the nextgen consoles in mind.

There is just one thing to recommend to Sega. Since it is a professional game maker, it should have known better than giving its game aiming that high a five-word name. Two words would do better. If the game is a hit, though, it will one day colloquially become just Banana Mania.