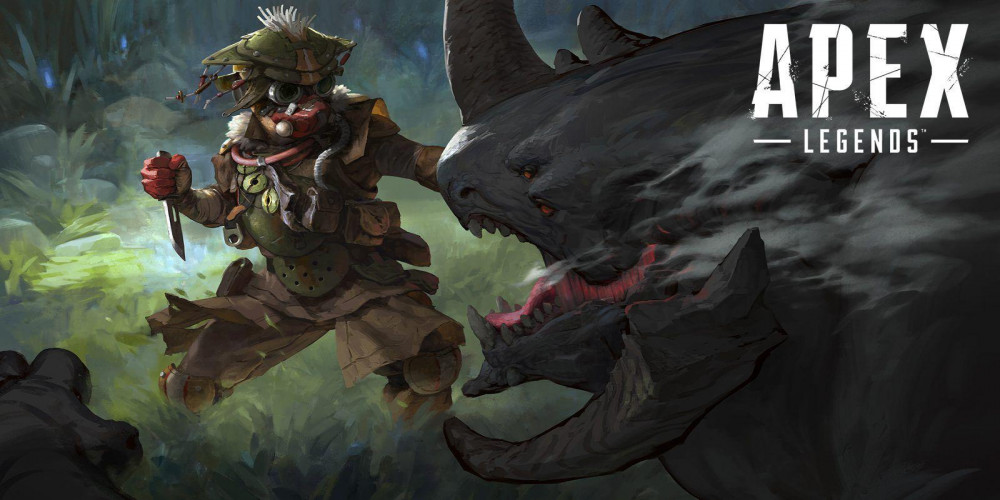 After two years around, Apex Legends is about to roll out the long-awaited feature it’s been lacking – private matches. As Chad Grenier, the Respawn Game Director, confirms, the developer is already testing it on a large scale, so it’s closer than some might think. Despite the enormous success, the lack of private matches is still felt by players.

In fact, something similar has already been developed and launched by Respawn Entertainment. It’s just the base for holding championships and official tournaments; how would players otherwise find each other through random matching? More than that; private matches are just as cross-platform, so those from PC can challenge PlayStation or Xbox owners, and vice versa. Despite the core ready, though, there’s still a lot of work to do – primarily about scaling, as the mechanism should work with millions of players smoothly.

Private matches as they are already designed will allow players create games with restricted access, for the invited only. It makes sense for a close friends’ party or for an independent tournament that does not require a manual intervention by the developers. Anyway, this will make Apex Legends a friendlier environment.