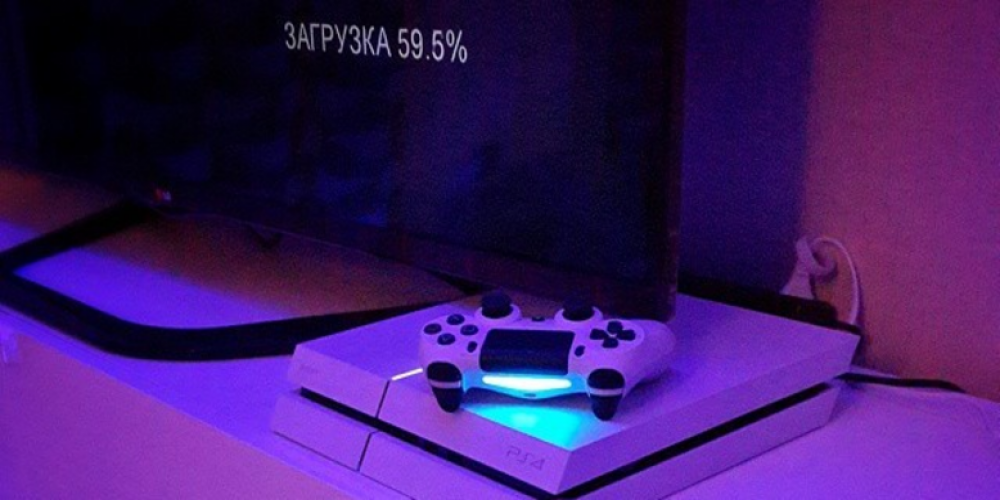 Videogames have gone full circle: in the beginning friends could play together in arcades, now we can join each other online, and, instead of disconnecting people, games keep us together and offer great experiences. Which games are the best to play with friends in 2022?

Among lots of co-op games, we have chosen the seven that require more than just sharing the same server. We selected the ones where communication is an integral part of the process, and the ability to understand and even predict each other’s actions is instrumental in reaching goals.

The famous game by Hazelight catches our attention again after appearing on various top lists of 2021. This game tells a story of a married couple about to divorce, but they are miraculously turned into dolls, and, to become human again, they have to review a lot in their lives and attitudes. A psychological and adventurous story are combined with impressive visuals. It can be played online or in split-screen mode, and if you have purchased the game, you can invite others for free, with a one-time pass.

It’s rather a party game than a true co-op, a digital version of competitive tabletop games with a board where players move their tokens to the end. In this game, you complete various minor missions, easy but fun. Popular characters from the Mario franchise are playable, and Bowser sometimes appears like a catastrophe, ruining the player’s success and making them start again. Alas, it’s only available for Nintendo Switch.

The first installment was good, and the second one is great. It takes two people to control this hell of a kitchen and cook more and more exquisite dishes with strange ingredients and serve them to capricious clients in the restaurant. This crazy cooking simulator delivers lots of fun, especially if you are playing it together with two gamepads connected.

This multiplayer version of the famous Don’t Starve makes survival in a hostile environment a mission for two or more. Everything is better together: hunting, collecting, crafting, and defending yourselves. The expansion also turns dead characters into still playable ghosts.

Keep Talking and Nobody Explodes

Well, you are the expert dismantling the bomb that’s planted in the room. But suddenly your expertise isn’t enough to do the work, so you call your colleagues. They possess the knowledge you need (the manual is on the special site), but they don’t see the actual bomb! Enough said about how important communication is in this unusual co-op.

Though this game is the oldest on our list, it’s still often named the king of co-ops, and for a reason. Portal has always been about making it through unexpected obstacles and seeing the unseen with another’s eyes. This puzzle-laden game keeps the two players constantly communicating, without one outplaying the other. Though the visuals may look obsolete, it’s still fun to play.

If you have ever dreamed of being a pirate, this is the game for you. We don’t mean you should download its hacked version. No, you just grab your friends or family members and form a pirate community, living its everyday life. Robbing and drinking, sailing and fishing, navigating through the sea, and catching the famous dead ones – well, inspired by Pirates of the Caribbean, yet still fresh. And it’s not the game to be played alone or with someone random: it takes teamwork to win.

If you taste co-operative multiplayer once, most single-player games will seem dull to you. And the reason is that communication is the king of fun. Playing together is another level of gaming, and we are lucky to have so many co-op games that suit this need. And which co-op games are your favorites? Drop some names in the comments if you please!