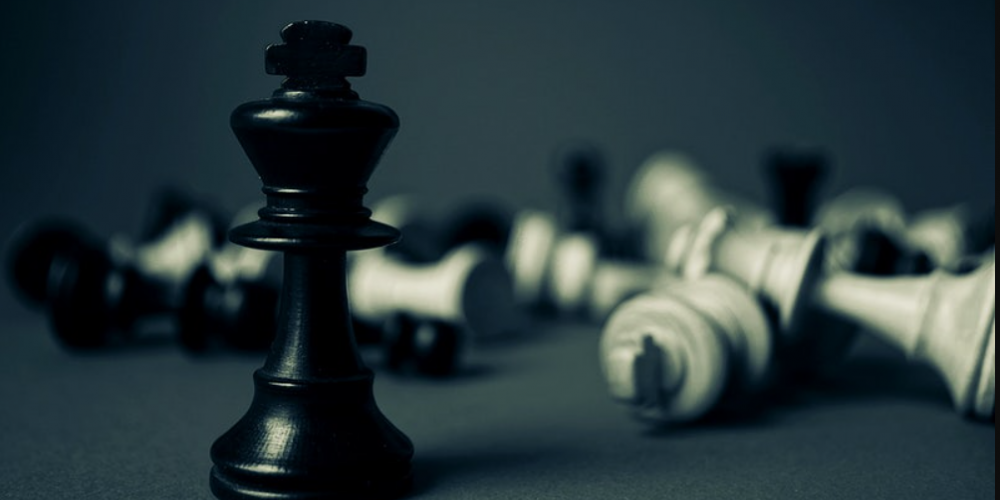 Playing chess is still popular, even despite its falsely predicted death in the late XX century. People still play this game, competing at this prototype of today’s strategies. And if chess championships gain less attraction, it’s not because the game didn’t age well, but rather because of how much politized these tournaments and matches were during the Cold War.

In recent years, there have been many factors popularizing chess again – from isolation caused by COVID-19 to The Queen’s Gambit on Netflix. Where can you now play chess online, with an easy interface, balanced matching, and tons of useful information? We have selected the ten best sites and platforms where you can always find a virtual chessboard and a human opponent.

The name suggests this is the chess site of choice. Not only can you find here a decent opponent 24/7, but also solve puzzles, learn by grandmasters’ games, and join the biggest chess community. After each game, you can enjoy its quick analysis and get insights into your mistakes. With the premium access, you will also gain access to its learning course and various extras. And there are mobile apps for iOS and Android.

It takes you straight into the middle of the action. As you open the site, you can watch a random game playing right now or start your own. The reason to prefer this service, along with its vividness, to others is lots of eccentric chess versions, like antichess (where you force your opponent to checkmate you) or three-check (where it’s enough to check your opponent’s king three times to win). This can be fun, but also it brings a deeper understanding of chess.

As you enter the site, you are greeted by Susan Polgar – what’s not to like? Internet Chess Club is quite conservative a site, with downloadable clients along with the online engine, though it offers mobile apps as well. Yet if you like to dig in, there are lots of features, from an online rating to embeddable chess you can use on your website. In addition, you can enjoy a real old-fashioned chess forum if you are tired of social media groups. Its store offers digital as well as physical goods, from chessware (boards, pieces, clocks) to chesswear (like T-shirts).

This site is greater for those who don’t take chess very seriously. Along with other options, there are quick games that can last as little as one minute. Of course, there are mobile apps too, as well as a premium plan that offers training, analysis, and a great video library. This site also offers insights into high-level tournaments and matches.

What beginners may appreciate the most about this site is how well it is suited for learning. The site lets you even play against a famous Fritz engine and choose the level. There are lightning-fast matches, and you can play without registration. You might also enjoy its database with millions of games and Kibitz Blitz, an exclusive version of blitz chess.

As the name suggests, it is free. It shows from the beginning that it’s one of the oldest chess communities online, with its conservative Web 1.0 appearance and lots of old-school gimmicks, like skins for the engine and downloadable clients. Well, one cannot expect smooth looks from a free service, but we’d recommend it above the others if you are into the 1990s nostalgia.

There are dozens and even hundreds of chess sites. The six referenced here are among the most prominent. But you have probably been to others and played there too. Which one do you prefer the most? Let us know in the comments if you please! Your turn!