NBA 2K22 is a basketball simulator with highly realistic graphics and famous players you can play with. The game was created by Visual Concepts and published by 2K on September 10, 2021. You can download NBA 2K22 on the platform you use from the official store.

After you install NBA 2K22, you receive access to all the players and features available. All the teams are authentic. You can take part in WNBA and NBA games with the customized teams. NBA 2K22 on PC game offers several features inside. You can build the team in the MyTeam option or become a professional basketball player in MyCareer mode. You can also become a manager in MyGM or MyLeague. If you want to customize your player you can do it in MyPlayer mode. This option is available on every console, including PS4. It offers rewards and scores each time you level up your player.
NBA 2K22 for Xbox and other platforms allow you to modify your team and play against your friends. You can play PvP with MyTeam mode, taking part in NBA legendary events. Developers add new features every Season. Although there is no NBA 2K22 mobile version, you can enjoy it on other platforms. Order NBA 2K22 on PS, Xbox, and PC. Developers promise to release the Nintendo Switch version in the future.

NBA 2K22 has highly realistic graphics. You receive free players you know from NBA games after you buy the game. The game celebrates the 75th Anniversary of the NBA. This is why if you are a fan of basketball and want to see famous players gathered in your team or legendary locations, don’t hesitate to enter the game. Although you can’t preorder NBA 2K22, the full version game is available on the official stores of the platforms you play. To be able to enjoy the graphics in full, make sure you have NVIDIA GeForce GT 450 1 GB minimum.

This game has a high replay value. Although there is no free download option and it may be considered pricey, developers promise to add a wide range of attractions every month. In its standard edition, you will appreciate different modes and the ability to become a player, manager, or compete with your friends during the NBA matches. You may use split screen and play Co-op or you can heat up the rivalry in PvP. Any time you achieve something you receive numerous awards and can unlock valuable collectibles.

The game was created by basketball fans for basketball fans. If you don’t like this genre, you have nothing to do here. However, fans of the NBA will definitely appreciate the real gift for the league’s anniversary. You can become a part of the legendary teams or create your own one from the very beginning. Realistic graphics make all your beloved players closer to you. The game has numerous modes and high replay value. You can play it either alone or with your friends. 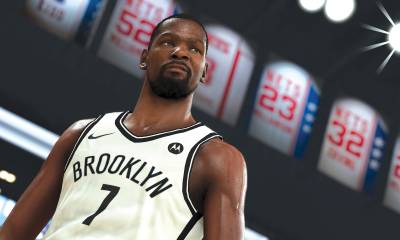 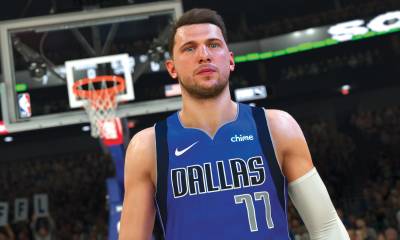 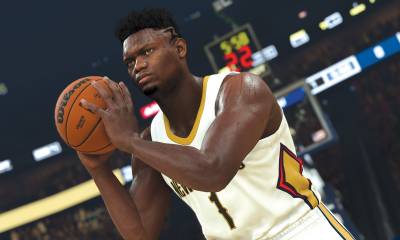 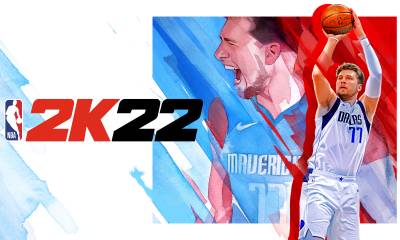 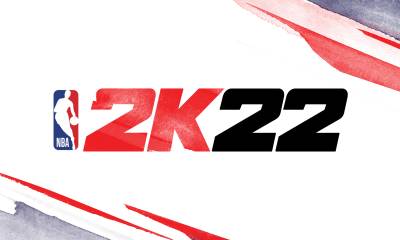 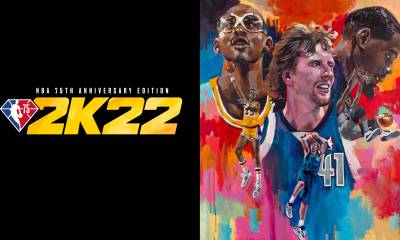 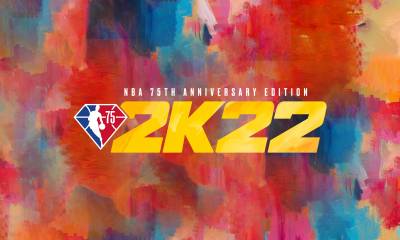