Finger On The App 2

Finger On The App 2

Finger On The App 2 is a reboot of a popular app released by the famous YouTuber MrBeast. Now the prize pool is even bigger, and users from the USA, Canada, and Mexico have a real chance to win the $ 100 000 grand prize. Just don't miss the start of the contest. This multiplayer game is both very simple and incredibly difficult, so stretch your fingers and go!

Not As Simple As It Sounds

What do you need to do? Keep your finger on the screen and nothing else! It would seem a trifle, but not everyone has enough patience. The previous winner lasted about 70 hours. Now the developers have added to the game the opportunity to buy or win extra lives, which complicates the process a bit. To participate, you just need to have an Apple or Android device, be over 18 years old, and reside in Mexico, Canada (excluding Quebec), or the United States. This challenge was sponsored by the MMO strategy game Lords Mobile: Kingdom Wars.

To avoid cheating and the use of robots, the developers track your movements. To prove that you are really in the game, you need to change your finger's position and touch objects on the screen from time to time (without lifting your hands). Thanks to it, the last challenge was won by a real person, not a bot. At the start, each player has three lives. You can buy extras for real money or win them in the built-in mini-games (Battle Mode). Of course, those who can get extra lives have a better chance of winning. However, even with three lives left, you still have a good opportunity.

Prepare for the Challenge in Advance

Although there is nothing complicated in the game itself, no special knowledge or skills are required from you; everything is not so simple in reality. The key to success is preparation. Since there are no breaks in this contest, you should carefully consider sleeping, eating, drinking, and more. Of course, you need to get a good night's sleep before starting (remember that the previous game was 70 hours long). Choose a comfortable seat on an armchair, couch, or floor and place food, snacks, water, and coffee next to you.

Don't forget to charge your phone and put a charger or power bank closer! If your phone runs out of power, it will be a big disappointment. Turn off all notifications and Siri, so you don't accidentally open another app and ask your family not to disturb you. Some experienced users recommend playing with a friend so you can alternate. It will be a bit unfair but increase your chances of success, and the prize pool can be split in half. And don't take this challenge too seriously; after all, it's just a game.

Fingers to the Ready!

The rules are absolutely simple, and real money is at stake, so why not try your hand at this challenge? Download Finger On The App 2 to your smartphone and take part in a multiplayer battle for the main prize. 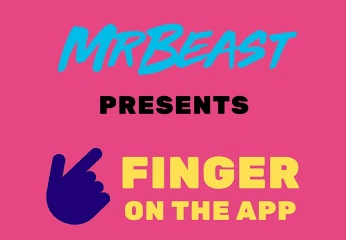 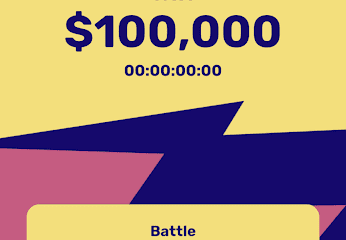 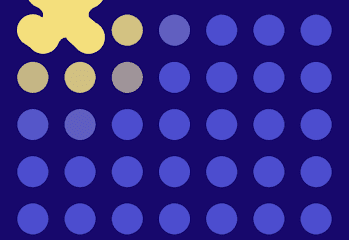 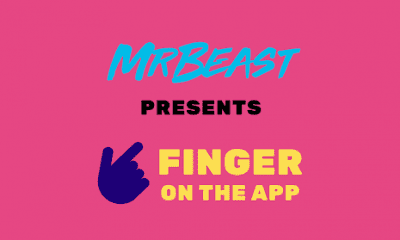 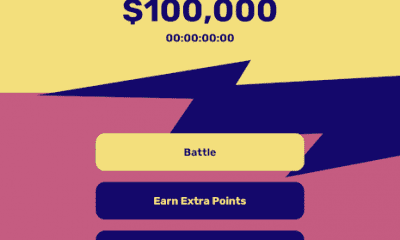 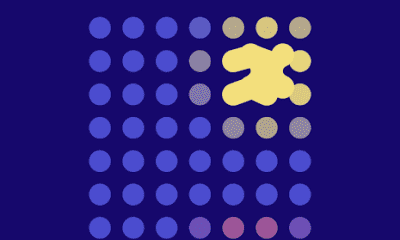 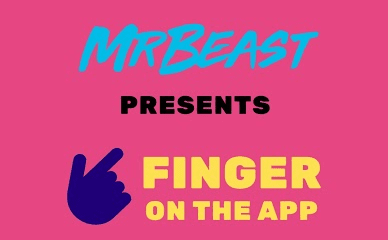 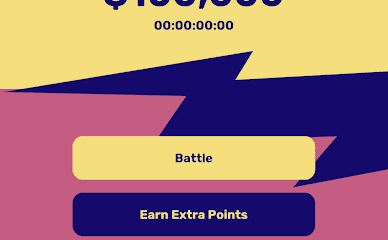 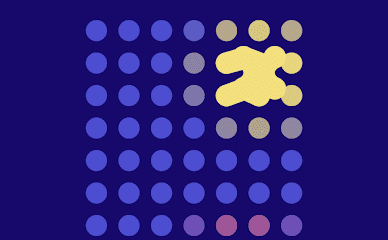