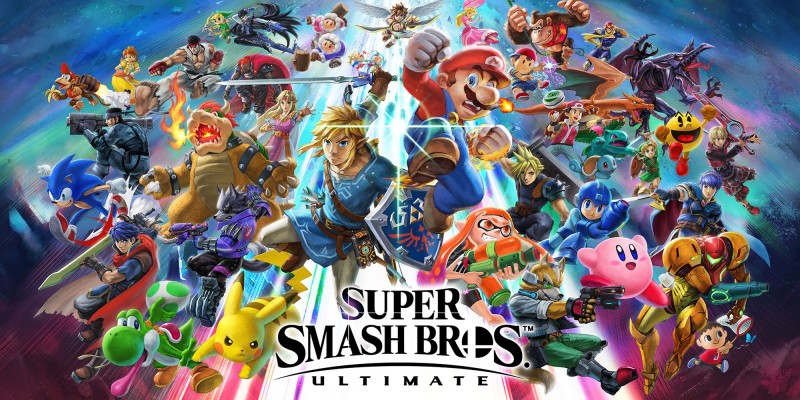 Super Smash Bros. by Nintendo is known as the most total crossover in the gaming universe, hosting any characters from totally different universes and taking them to the arena. Soon the roster of Super Smash Bros. can have new heroes – at least some – from another cult game, Overwatch. Its director Jeff Kaplan doesn’t mind, as he explicitly says just before the game release on Nintendo Switch.

Kaplan articulated it when asked which of overwatch heroes he would like to see in Super Smash Bros, in an interview by IGN. Instead of picking some, he offered Nintendo the choice. There are over 30 characters to review, and Nintendo doesn’t have to settle for just one.

Though there are as many as 31 heroes in Overwatch by now (and there may be new), the selection isn’t that wide. It’s Tracer, the mascot of the game and one of the defining fighters. Even Kaplan himself names her as the most logical choice. And rumors had it that she would appear in SSB DLC (though actually there was Tery Bogard of Fatal Fury instead).

It wouldn’t come as a surprise if Super Smash Bros. incorporates Tracer as the hero of choice. She’s very mobile due to her Blink skill, and Recall will be useful too. Finally, Tracer’s got a Pulse Bomb, the weapon that just blows the enemies away, so it seems perfect for Final Smash, the most efficient attack.

Still, Tracer isn’t the only one who may appear in SSB and feel at home. There are also Winston (the choice Wes Yanagi points out), Doomfist, Mei, Reaper, D.Va, and Genji. All of them have great abilities that would make a decent, spectacular Final Smash. And, of course, they can change a little – just a little – for that new role.

Overwatch will become available on Nintendo Switch on October 15. Probably the game will receive some patches because porting to Switch games originally made for other platforms isn’t necessarily smooth from the beginning.

Obviously, there won’t be the crossover either before or right after the release (unless it’s been in production for long already). So there will be inevitable rumors if the work starts. As for us, we are already curious.