A Butt Clip Breaks Twitch Records in May 2021 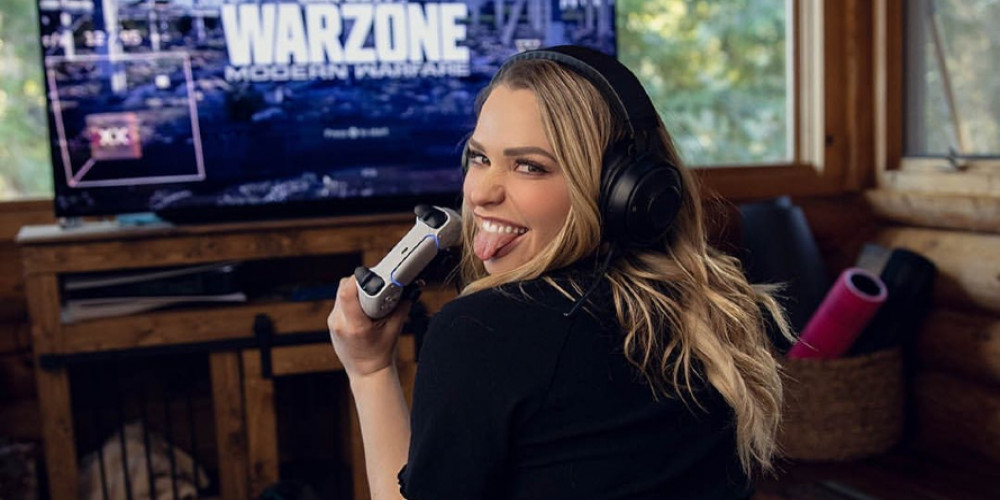 Someone said once that a nice butt is a self-sufficient piece of content, and the world still believes it. At least, the latest month on Twitch confirmed it as surely as may be. The heroine of the month was Mia Malkova, an adult actress who also streams on Twitch, and this time it was not about games. She just made the perfect version of hot tubing: just looked the other side, letting the viewers enjoy the beauty of her rear. Her clip attracted over 500K viewers and counting.

Not that this sight could provoke any serious discussion at the moment. Of course, some viewers expressed their admiration, others shared the wishes they felt, while some just wondered how this could take place. It’s a fact, though: you don’t have to be a supercool cybersports hero to get the most views. All you need is a nice ass and enough bravery to boast it.

Hot tub videos are nothing new on Twitch, though it’s not what it was made for. On the other hand, the biggest Twitch hits often have nothing to do with gaming. They may be awkward conversations, gaffs, staged stories, and stuff, but not gameplays or reviews. Clip format is perfect for this, making the platform a rival rather to TikTok than YouTube.

The explanation is that clips are often used to preserve some unintended situation that’s mostly awkward or strange. These situations more often happen in real life than onscreen. So no wonder this ratio preserves with clips uploaded to Twitch.