Poppy Playtime is a horror-puzzle game developed and published by indie developer MOB Games. The game is set in an abandoned toy factory and tasks players with solving puzzles and avoiding the vengeful plush toys that inhabit the factory. The game has garnered significant hype throughout the gaming community and delivers on its promise of a horrifying and tense experience.

Poppy Playtime is a first-person horror game that tasks players with exploring an abandoned toy factory and solving puzzles. The game is heavily reliant on its puzzles, which are often solved by using the Grabpack, a tool that allows players to grab objects from a distance.

The puzzles are often straightforward but provide a decent challenge. The game also features a number of scares, with the most popular toy in the factory, Huggy Wuggy, actively following players and trying to catch them.

If caught, Huggy Wuggy will eat the player, resulting in a game over. The game is relatively short, taking two to three hours to complete, but features a number of collectibles that add to the game’s replay value.

The graphics in Poppy Playtime are decent, but nothing to write home about. The game’s environments are generally well-designed and look like they belong in a toy factory. The character models are passable but tend to look a bit dated. That being said, the game’s graphics are serviceable and do not take away from the experience.

The controls in Poppy Playtime are generally good. The game’s movement feels smooth and the controls are responsive. The only issue that arises is with the Grabpack, which can be a bit difficult to use accurately. However, this is a relatively minor issue and does not take away from the game.

Poppy Playtime has a decent amount of replay value. The game’s main story can be completed in two to three hours, but the game features a number of collectibles that add to the experience. These collectibles include VHS tapes that tell the game’s story, notes that provide backstory, and plush toys that are hidden in various locations. Finding all of these collectibles adds to the game’s replay value and makes it worth playing through again. 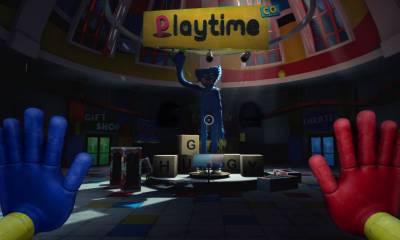 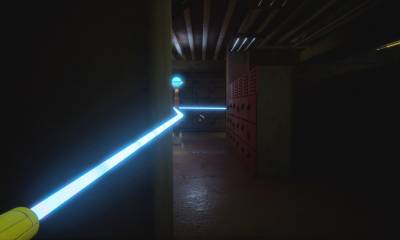 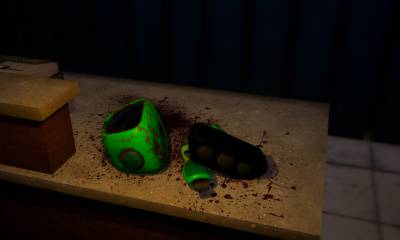 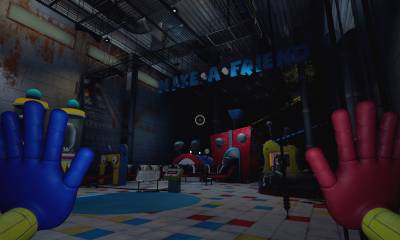 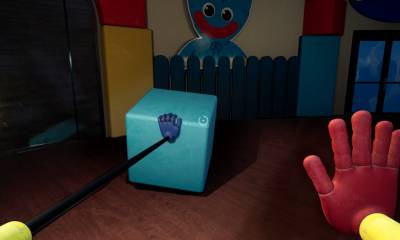 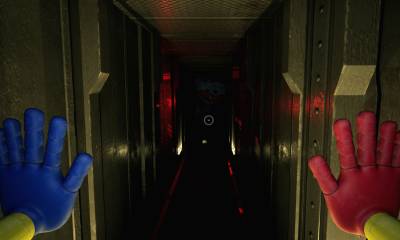 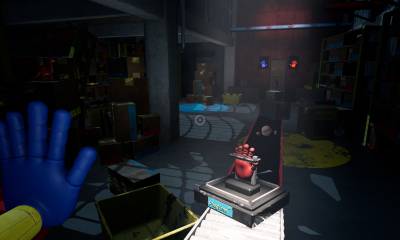 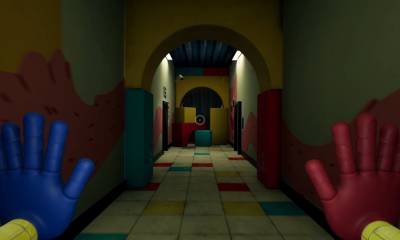