Lost in Random is an action game in a gothic atmosphere about the gloomy sides of life and the faith that is chosen by the dice. The game was created by Zoink. It was published by Electronic Arts on September 10, 2021. You can download Lost in Random for PC, Nintendo Switch, and PS. The Lost in Random for Xbox is also available on the official store.

Once you install Lost in Random you receive access to a grotesque Tim Burton-ish world ruled by an evil Queen. Her kingdom called Random has 6 realms. Each of the citizens is doomed to the faith decided by the roll of the dice. In this game, you play Even, a young girl who travels around these 6 realms hoping to save her sister. Lost in Random on PC reveals to you about the adventures of Even and her new friend, weird dice name Dicey. They have to learn how to live in the chaotic kingdom, meeting the residents, exploring the cities.

Although you can’t preorder Lost in Random already, since the game was recently officially released, you may still find the price affordable and fair to pay for the unique game with deep meaning in every twist of the plot. It is philosophical and life-asserting. You will have to fight for your own happiness and prove every faith can be changed. The game is not simple, since you have to react quickly to the constant change on the giant game board arenas that switch from one to another with a new roll of the dice. You may order Lost in Random and become a part of the story created by Adventure Time Award-winning Eisner and The Unbeatable Squirrel Girl Marvel Comics writer Ryan North.

Is it just us or the graphics of the game are similar to Coraline? Anyhow, this game is incredibly atmospheric. You can feel yourself in the Random kingdom. Graphics are worth every dollar you pay for it since there is no free download. It is well-developed and detailed. It looks like you are in some kind of dark fairy tale. Don’t forget to look around while you are fighting the cursed faith and admire the gothic beauty of all six realms.

The game tells you an exciting story about the cursed Kingdom. To be able to feel yourself a part of it, you have to learn the basic mechanics, which is not that hard. You will need to think fast and act even faster. There is no Lost in Random mobile version, but you can play it on any other console, including PS4 and Xbox. After you download the game, you will be able to try all the features for free. There are lots of collectible cards and randomly changed arenas, which make the game everlasting.

This game is more than a simple set of outstanding graphics, advanced mechanics, and lovable characters. It has a well-developed philosophy you can explore. After playing Lost in Random you can think about your own life and whether you wait for something to be brought to you or prefer to change your faith by yourself. The game has only a single-player mode. 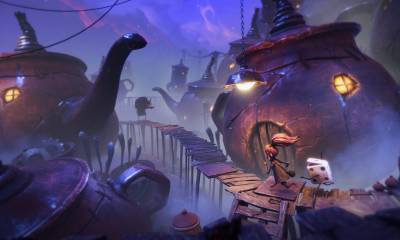 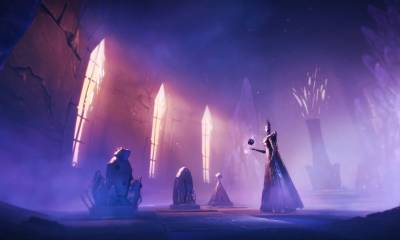 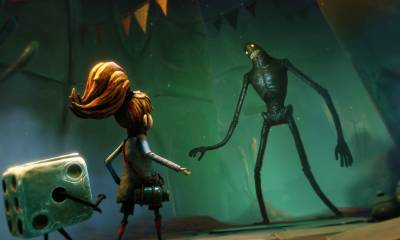 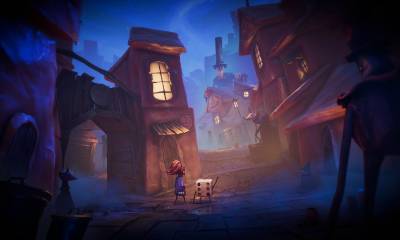 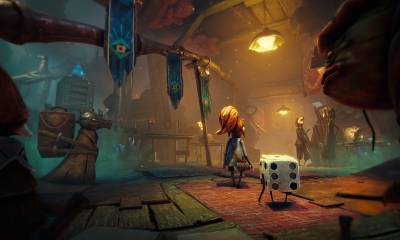 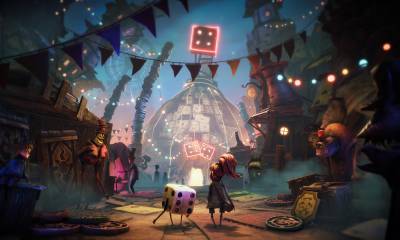