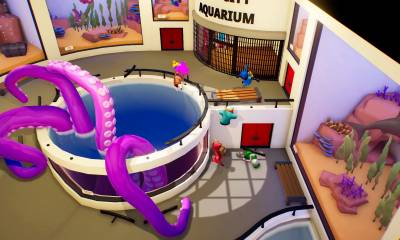 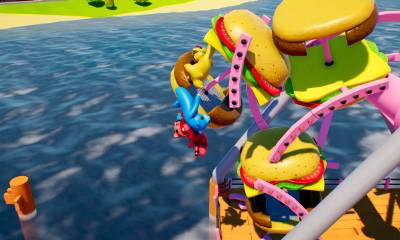 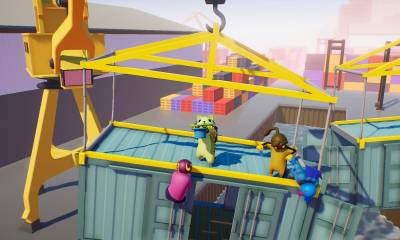 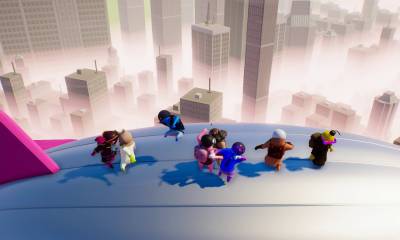 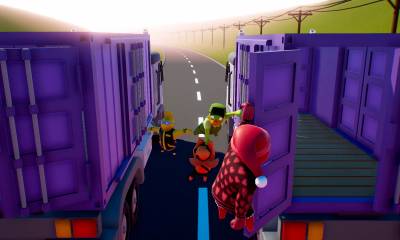 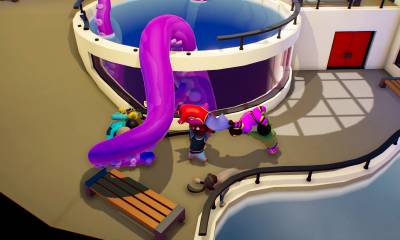 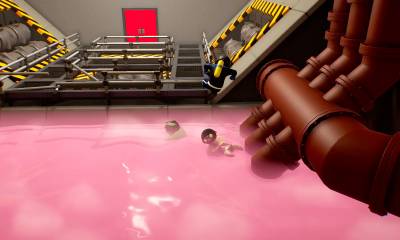 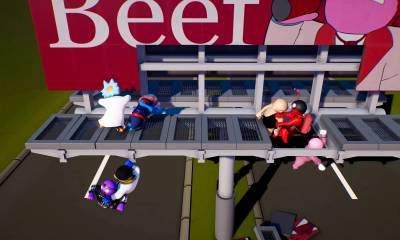 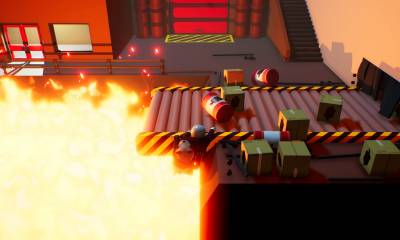 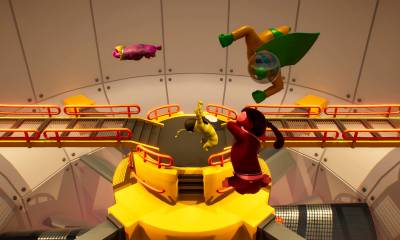 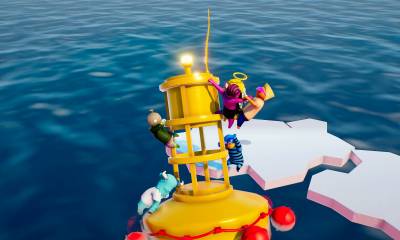 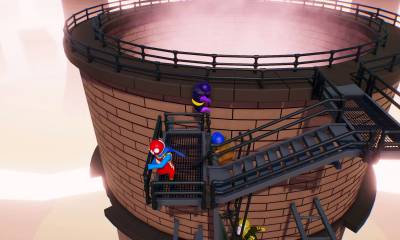 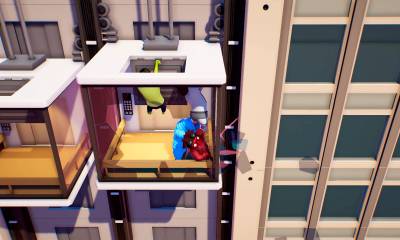 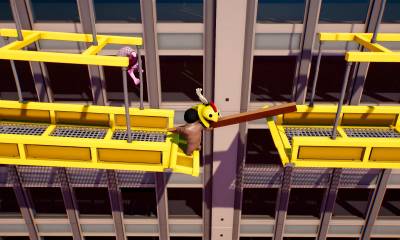 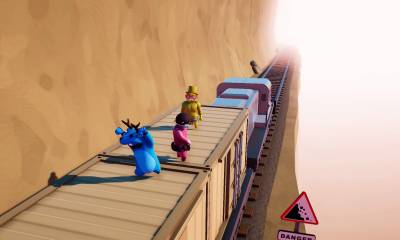 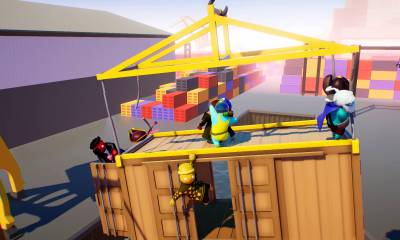 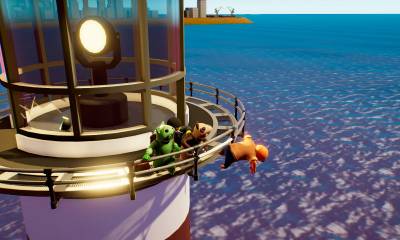 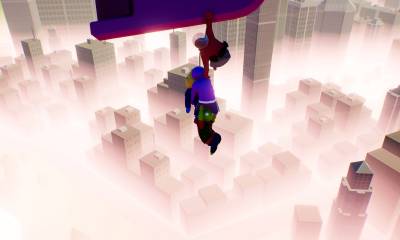 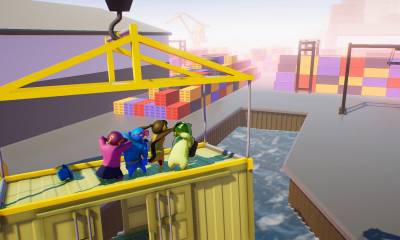 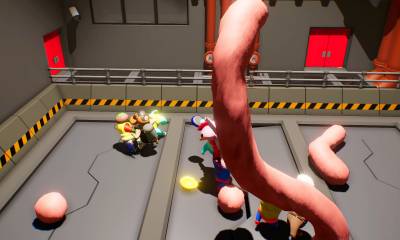 It is a crazy co-op fighting game in which you control a ridiculous gelatinous man and should defeat all opponents. Each match turns into fun chaos, where everyone hits each other in the head.
The developers have not officially released a version that does not require download and installation. To play the game, you need to purchase it and install it to your device.
The game is available for PS4, Xbox One, macOS, Windows, and Linux. It is not yet known if ports are planned for other platforms. Minimum requirements are Windows 7, macOS Snow Leopard, or Linux, 2 GB of free disk space, 4 GB of RAM, Nvidia 8800 GT, AMD 5670 graphics card, and a stable Internet connection.
Mastering the controls in this game is not difficult. Your character has a head, two arms, and legs, with which it can make single punches or combinations. You can also walk, turn, jump, and tackle.
There is currently no official free-of-charge or demo version of the game. You can buy it from digital stores or get a physical copy.
At the moment, there is no opportunity to play with users of other platforms. However, the developers have previously reported that they are working on adding this feature.
It's marked PEGI 7+ for its mild violence. Although the graphics here are completely cartoony, and the characters are ridiculous, the game's content can shock young users.
Definitely yes! You can play not only on the global but also on the local server. Moreover, you can challenge other gangs and find out who is cooler.
For local fighting with friends (up to four people), an Internet connection is not required. Matches with other users and team battles take place online.
You can download it from the digital stores of your platform. You can find the link to the official website by clicking the Get the App button below the review. There are all the available stores where you can buy the game.

How to get Gang Beasts

This page contains links to the official sources of the app Gang Beasts. So that you do not have problems with getting the app, we have prepared a detailed instruction.

How to get Gang Beasts from the official store.

To quickly and painlessly get the Gang Beasts app on the Official Store, you should use the following instructions.